My name is Melissa Compton and I started open water swimming just over three and a half years ago and it has changed my life. 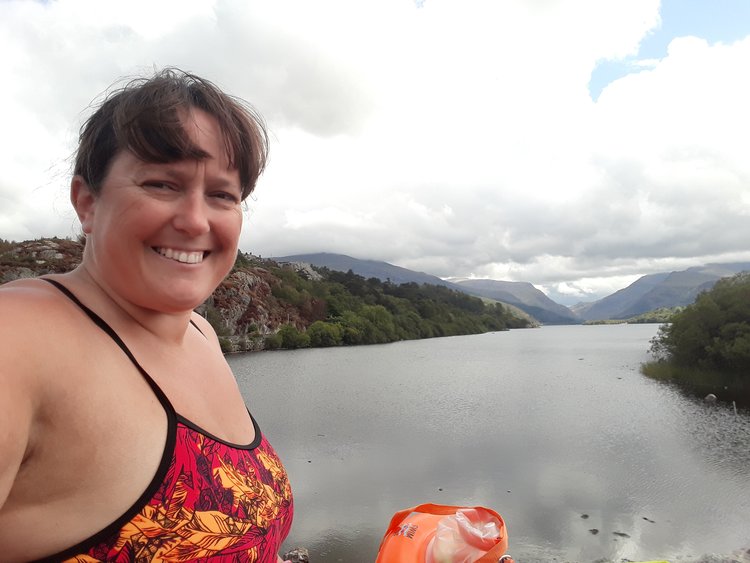 My obsession with swimming came about after I was diagnosed with osteoarthritis in my right knee at the age of 34.  Throughout my twenties I spent most winters skiing where I picked up several bad knee injuries which needed surgery.  After I stopped doing ski seasons, I took up long distance walking.  This added further strain to my knee; I started to struggle to walk and ended up using a walking stick and only managing to walk short distances before the pain became too much.  A friend of mine suggested that I should take up swimming as there would be no strain on my knee.  I was reluctant at first having never given it any thought, but as my mobility reduced still further, I realised that I needed some form of exercise to stay fit.  So, I literally took the plunge and loved it. I have had many a swimming adventure ever since.

In June the River Severn will become almost like a second home to me as I attempt to swim the entire 220 miles/345km from source to mouth, raising money for Versus Arthritis. I will be the first female and the first person in skins (no wet suit) to do this. 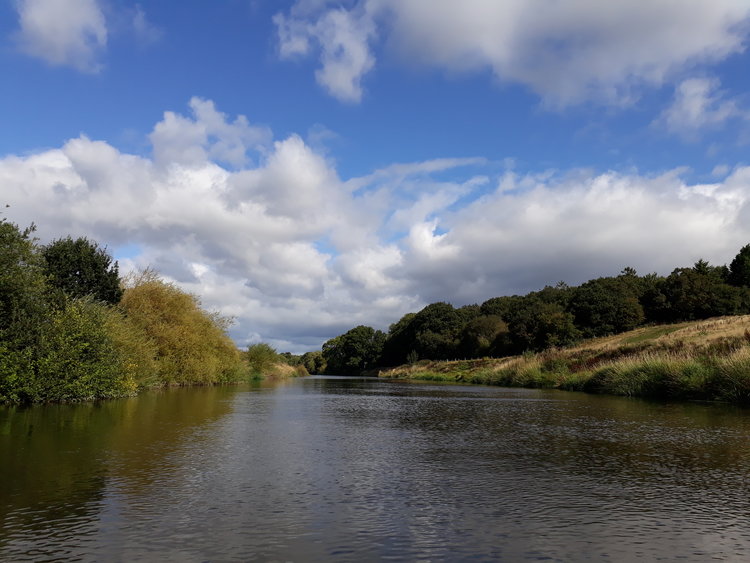 The source of the Severn is in Mid Wales high on the hill of Plynlimon above the Havren Forest.  It then flows through Wales, through my home county of Shropshire before heading towards Worcester and Gloucester and finishing at the Bristol Channel.

The legend behind why the River Severn is so named is that it is believed to be named after Sabrina (Havren in Welsh) the Nymph, that was thrown into the river and drowned.  Sabrina is the goddess of the River Severn.  As the river turns tidal it becomes associated with the Nords who are depicted as riding a seahorse on the crest of the Severn bore.

Situated on the banks of the River Severn is IronBridge, Coalbrooke Dale and Jackfied which is famous for being the birth place of the industrial revolution.  During the swim I will be able to swim under the famous Iron Bridge built in 1779 by Abraham Darby.

Safety is important when swimming.  I have started swimming sections of the river so that I have some idea of the trickiest sections around Powys and Shropshire.  The final 3 or 4 days of the swim downstream from Gloucester will be the hardest.  It is tidal and has many dangers ranging from quick sands, mudflats, whirlpools, limited exit points and the second highest tidal range in the world.  I have spoken to experienced people working on this stretch of the river for advice.  SARA (Severn Area Rescue Association) and the Harbour Master in the area have been very helpful.  I also have experienced kayak support who have paddled the river here often and used to live at Severn Beach.  I will also be using an orange tow donut and pink dry bag so water traffic can see me as I will be vulnerable in the water. 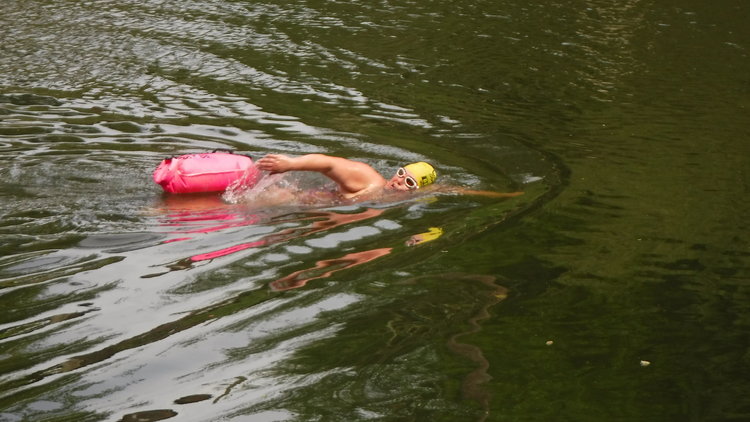 The planning is in the final stages and I am starting to get nervous and excited about the swim. 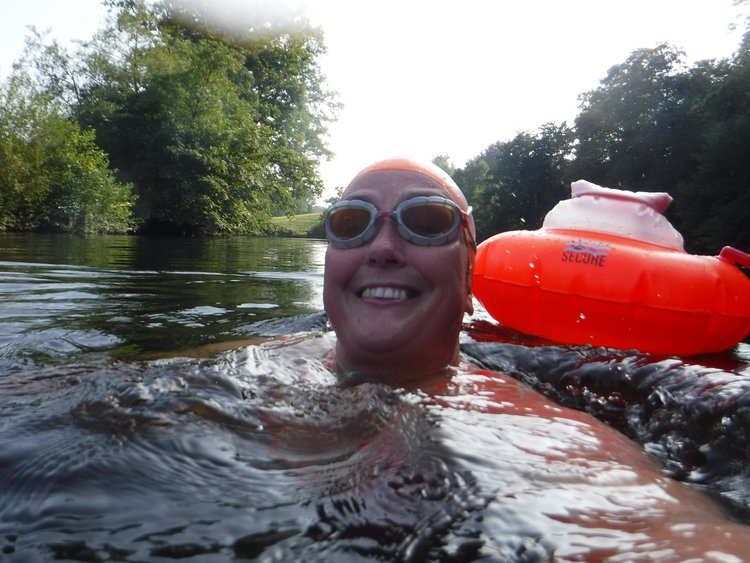 If you are thinking of taking up open water swimming please take a look at our Open Water Safety Guide for tips.